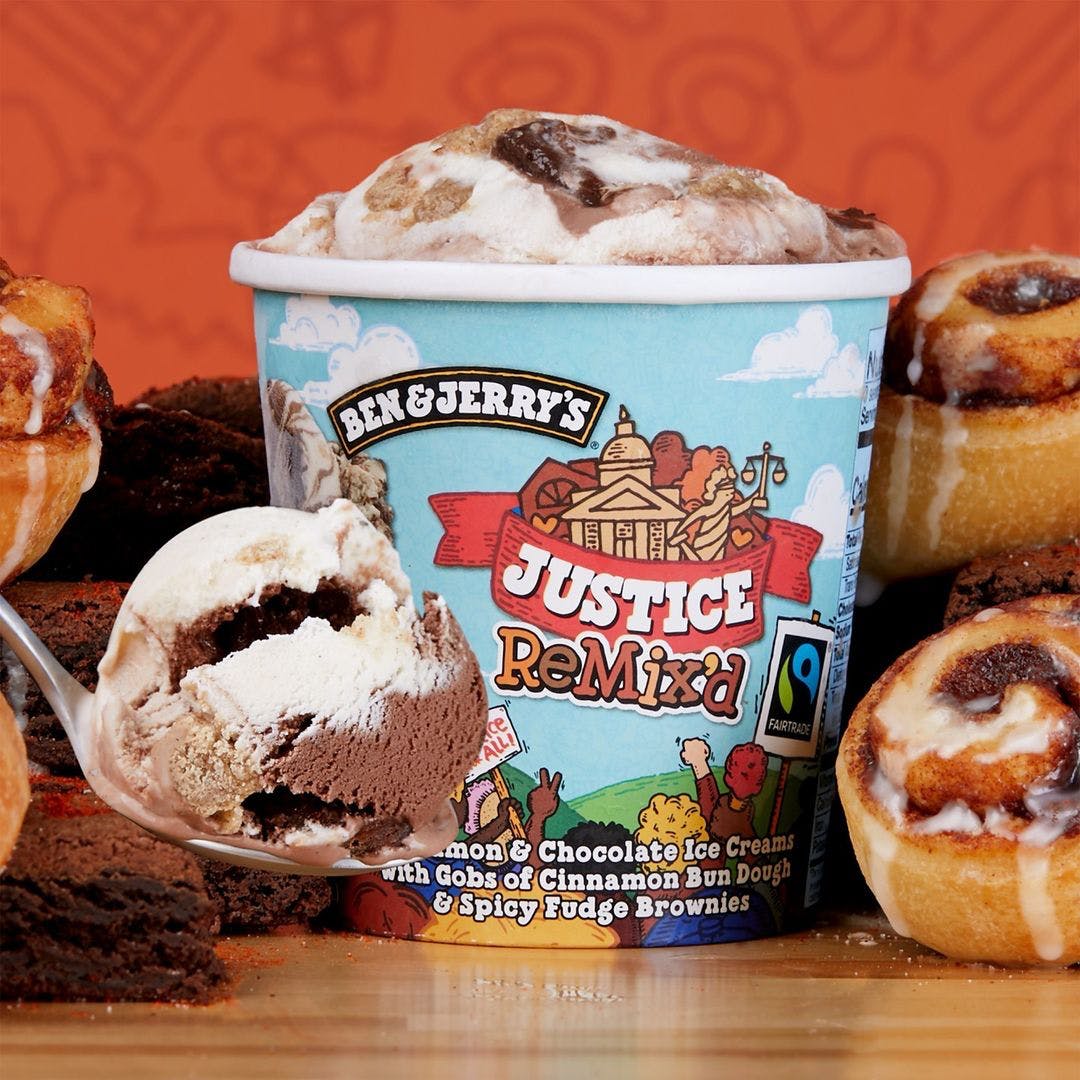 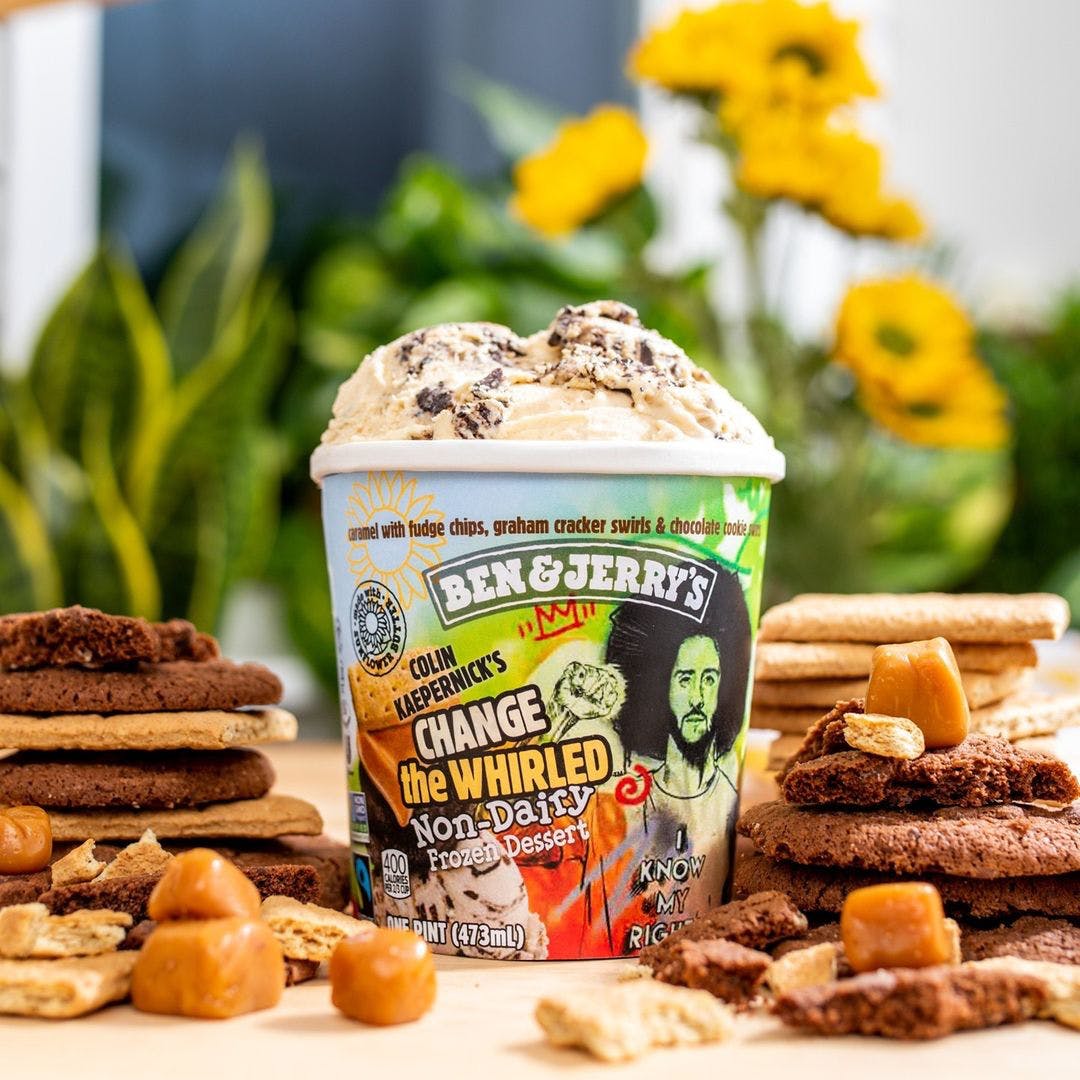 Ben & jerry’s was created in Vermont in 1978 by founders Ben & Jerry who, despite having minimal knowledge of ice cream production when they started out, were way of their time when it came to building a business with purpose. In an interview, ex-CEO Jostein Solheim explained, “lots of companies would say they’re consumer lead, but at Ben & Jerry’s we come at things the other way”. Ben & Jerry’s instead took a rarer ‘backwards engineered’ approach to building their company. They first considered what they truly cared about, and then used these core beliefs as the driving force for their business. They knew that if they remained authentic to their values then executing would be much easier, because when you do what you believe in, the rest takes care of itself.

The team constructed a 3 pronged impact strategy, including:

The third pillar, alternately coined ‘linked prosperity’, is doing good whilst doing business. The team believed that stakeholders shouldn’t be the only ones to prosper from Ben & Jerry’s profits. Rather, their product, a much-loved ice cream, could be mobilised as a tool to drive critical social, and environmental change.

They first considered what they truly cared about, and then used these core beliefs as the driving force for their business. They knew that if they remained authentic to their values then executing would be much easier because when you do what you believe, the rest takes care of itself.

Ben & Jerry’s have vocalised their support for many issues in the past, including gun control, anti-racism, women’s rights, climate change and marriage equality. They’ve even gone as far as to stir these values into their products themselves, for example, their 2018 ‘Pecan Resists'- a flavour dedicated to building a more inclusive society with a focus on LGBTQ, refugee and racial rights.

Now you may be thinking, but ice cream and social justice are worlds apart?! Well... you’re not wrong, but as these innovators have demonstrated, your product is largely irrelevant when it comes to driving impact. In fact, anyone can choose to stand for something. Solheim has attested that the company's decision to prioritise their values, combined with their nonchalance towards controversy, has actually only worked to accelerate their success.

Value-led businesses continue to hold their position as “the fastest growing area in FMCG markets” as more and more consumers are voting with their wallets and choosing to spend with the businesses whose values reflect their own. So, can an ice cream business really change the world? Well, in Ben & Jerry’s case, the proof is in the pudding.