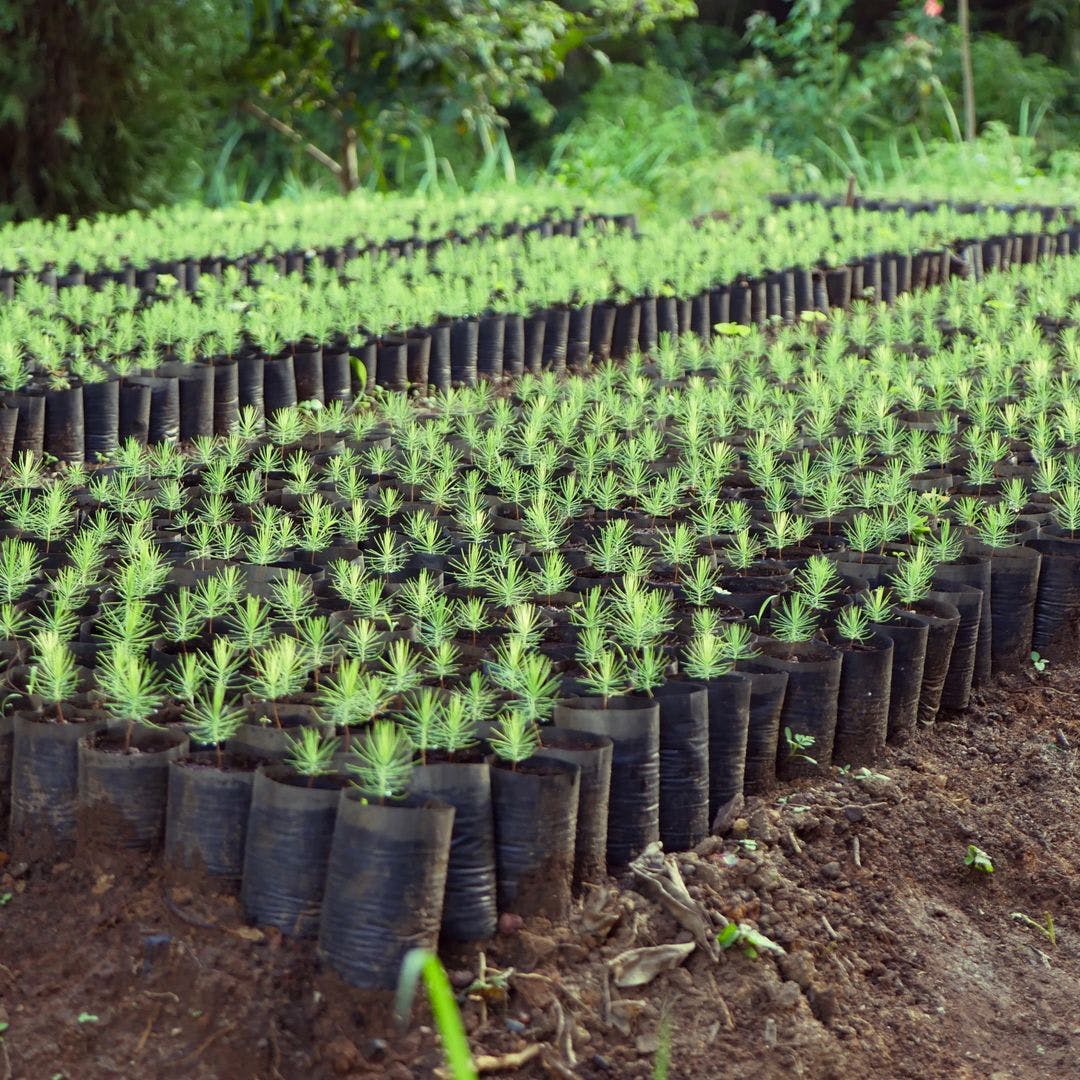 Planting program in a Tanzanian Nursery via @ecosia Instagram 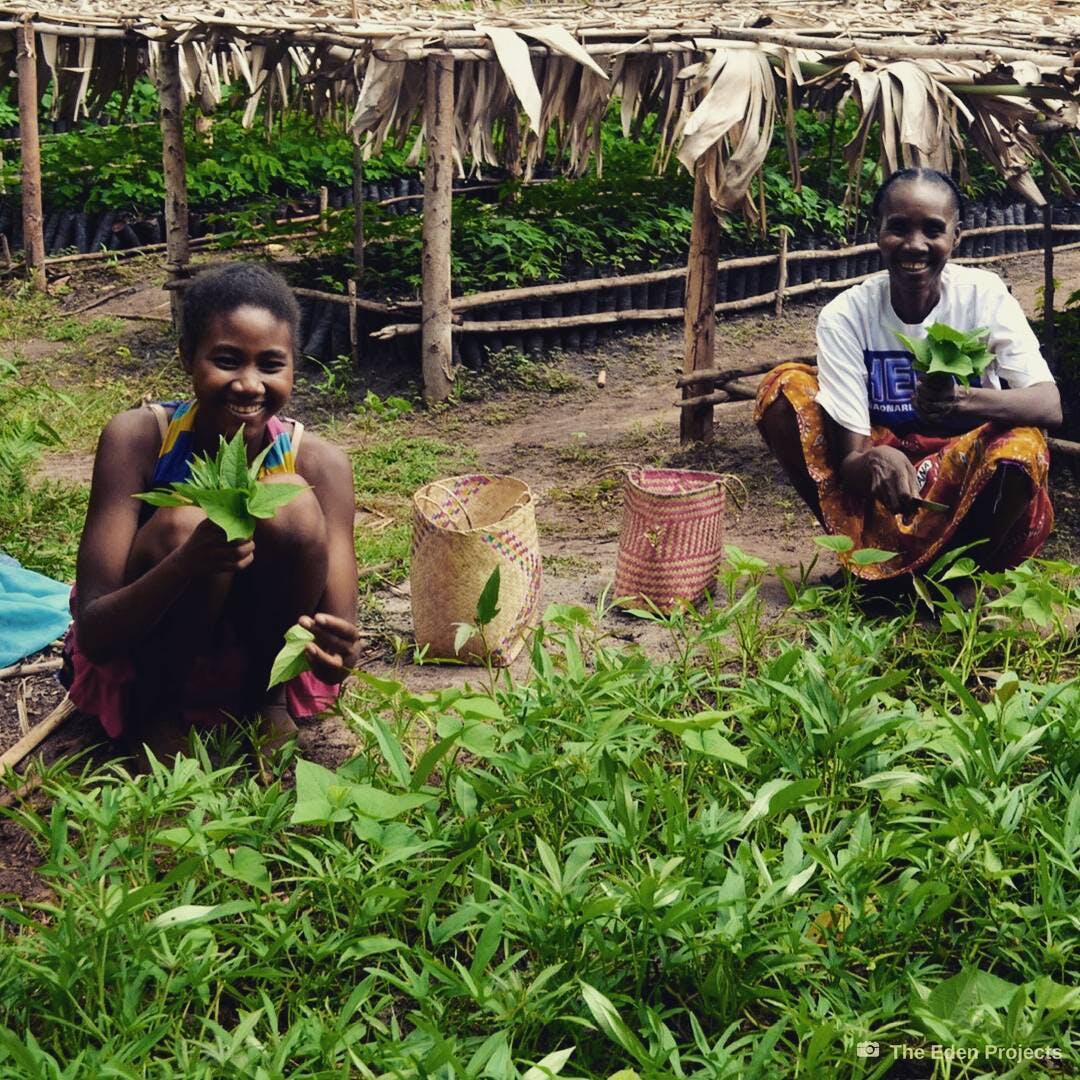 Ecosia launched in 2009 and has since grown a base of over 15 million users across 180 countries. They’re a search engine… but not a conventional one. Ecosia use profits generated through searches to plant trees in areas most impacted by deforestation; a unique model that’s spawned a purpose-driven ecosystem that engages users in creating positive externalities through interacting with their product.

Ecosia's unwavering commitment to their mission has played a critical role in their company's success, attracting a fiercely loyal community who've become more than just users, but powerful advocates for their brand.

This year, Ecosia hit the 130 million tree mark - a milestone they outline as not only having helped to ‘tackle the climate crisis by removing 1,771 tonnes of CO2 every day’, but also in creating ‘habitats for endangered animals’, ‘healthy rivers, more biodiversity and fertile soil’, ‘fruits nuts and oils for local communities’, and ‘more productive resilient farms’.

What can we learn from Ecosia?

It’s clear the impact Ecosia has had environmentally and socially is profound, but we were also keen to learn a little more about how their decision to prioritise purpose has impacted their business. We spoke with Sophie Dembinski, Head of Public Policy, she explained “Ecosia started as a grassroots environmental movement with many of our early users coming to us through word of mouth. Our users resonate with our mission and spread the word to other like-minded people who not only think businesses and governments should be doing more to fight climate change but also want an ethical, privacy-friendly alternative to tech giant Google.” It was clear through speaking to Sophie, and just by looking at their socials, that Ecosia’s unwavering commitment to their mission has played a critical role in their company’s success, attracting a fiercely loyal community who’ve become more than just users, but powerful advocates for their brand.

In conversation, Sophie also cited “evidence based action” (such as detailed company financial reports and documentation of tree planting partners and community initiatives) as having significantly contributed to Ecosia’s credibility and trustworthiness in the sphere they occupy. She discussed the importance of “transparency and integrity”, and having values that are “integrated within your company structure, integrated into all your comms, marketing and your product. [As] if you begin to sell out on those things, you start to lose integrity”. These principles were reflected in their decision to become Germany's first B-Corp in 2014 and a steward-owned company in 2018, meaning their shares can’t be sold for profit and enabling them to further prioritise environmental goals over increasing shareholder value.

It’s clear that Ecosia’s commitment to purpose and their success as an organisation are by no means mutually exclusive. Their users choose their service knowing of its critical environmental impact and identifying deeply with their core values. Their staunch commitment to making the world greener has enabled them to build one of the largest environmental movements in the world. As true pioneers in purpose, we’re excited to see what’s next for Ecosia.

Powered by Purpose: Who Gives A Crap