Pensions are unique to other investments in that they are long term and vest over decades. Though most people pay into a pension throughout their lives, very few are aware of where their money actually goes once it’s passed the hands of their pensions partner. If you’ve tried to find out which companies end up with your pension money and have struggled to find definitive answers, it’s likely an indication that your money has been invested across a range of global companies that include some fossil fuels, and even the arms trade and tobacco industries. Many consumers are shocked by this reality- feeling as though they didn't have a say in where their money is invested.

However, that's where they're wrong. Those with a pension, have power.
A pension is actually a critical tool for driving change, which is why PensionBee are such an interesting case study. PensionBee recently launched the UK’s first mainstream Fossil Fuel Free Pension Plan in partnership with Legal & General- bound by a climate impact pledge. Though it’s upsetting that this is only the first fossil fuel free pension plan in the UK, the fact that it was created in response to consumer demand speaks volumes.

Increasingly, consumers are demanding transparency and purpose from the businesses they choose to spend with. It is those that make the necessary changes to meet their needs that are rewarded with a share of their wallets.

After having invited widespread customer feedback, PensionBee learned that what their customers most wanted to see from their pension schemes was green and ethical investments, with no trace of fossil fuels. In response, they engaged with the companies that the funds invested in, and held them accountable for improving their carbon footprint, as well as other environmental, social and governance practices.
This particular case demonstrates the power of listening to consumer voices, and how effective collaboration has the potential to breakdown long-standing, damaging infrastructures we so often assume to be 'just the way things are'. 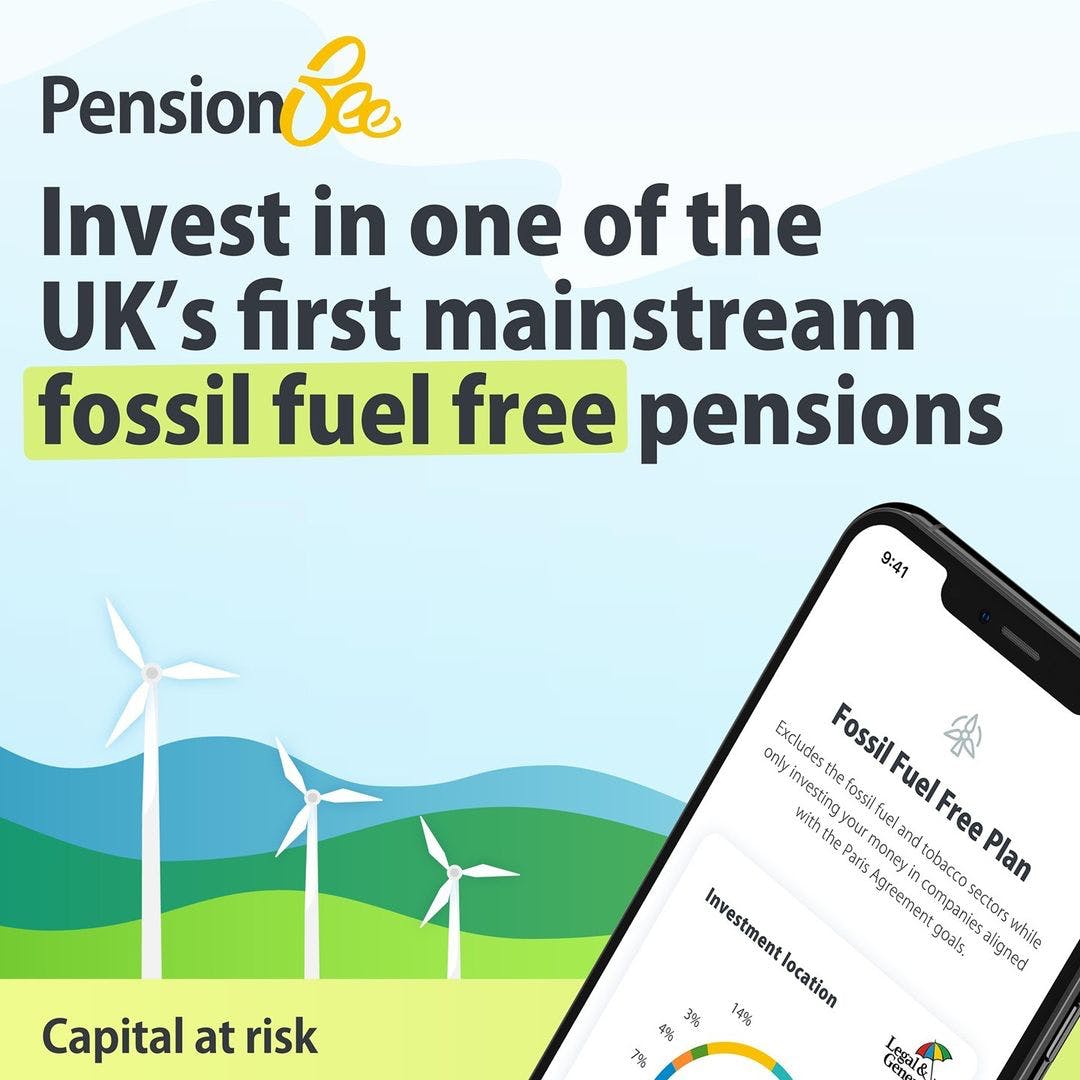 PensionBee’s customers reimagined a financial service system that operates in line with their values, and their vision inspired innovation- though they are not the first. Campaigns like Make My Money Matter are another inspiring example of an initiative powered by people demanding the change they want to see in the financial industry.
Increasingly, consumers are demanding transparency and purpose from the businesses they choose to spend with. It is those that make the necessary changes to meet their needs that are rewarded with a share of their wallets. Capitalism is changing, and the businesses that adapt accordingly will be those that prosper.

What do Gen Z look for in today's brands?