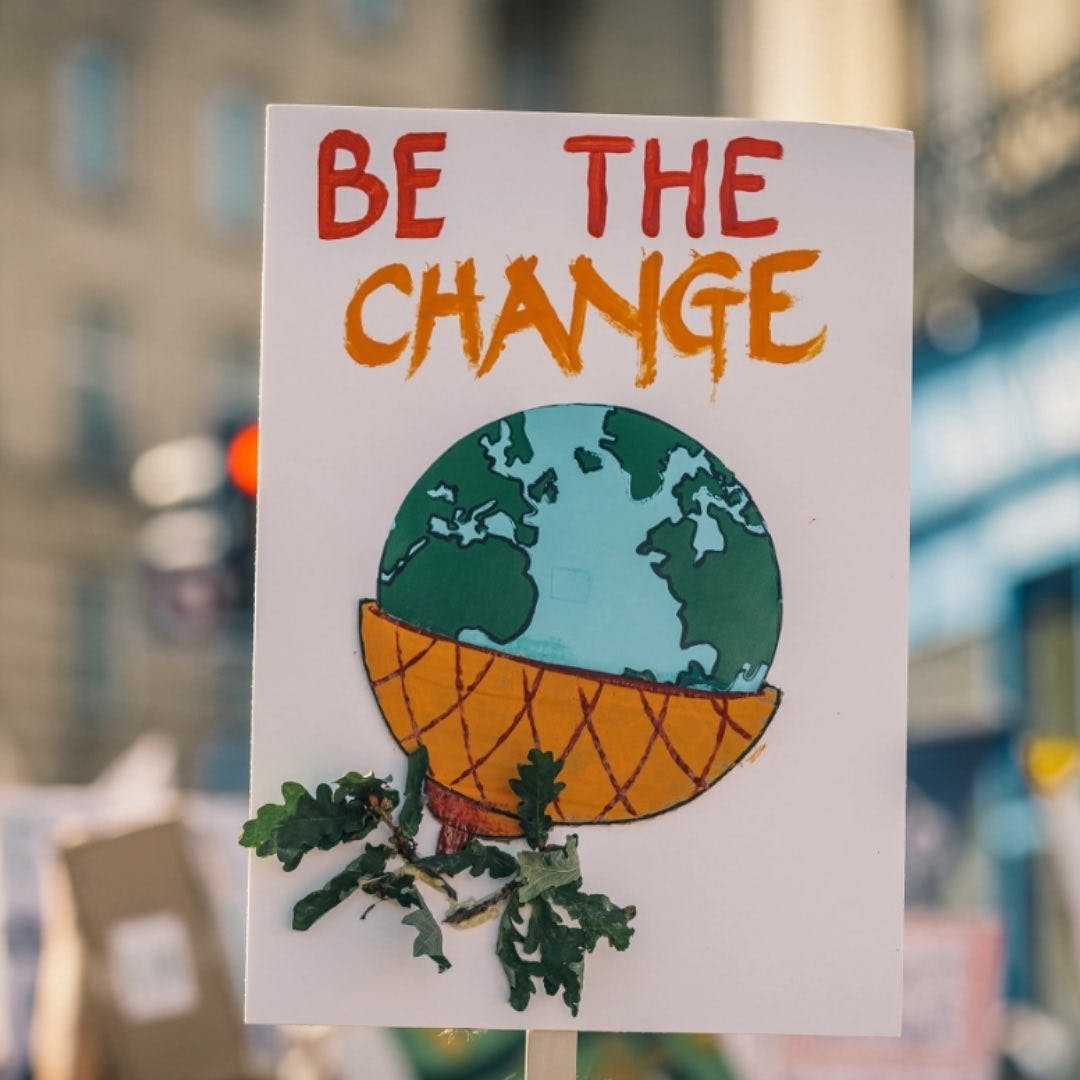 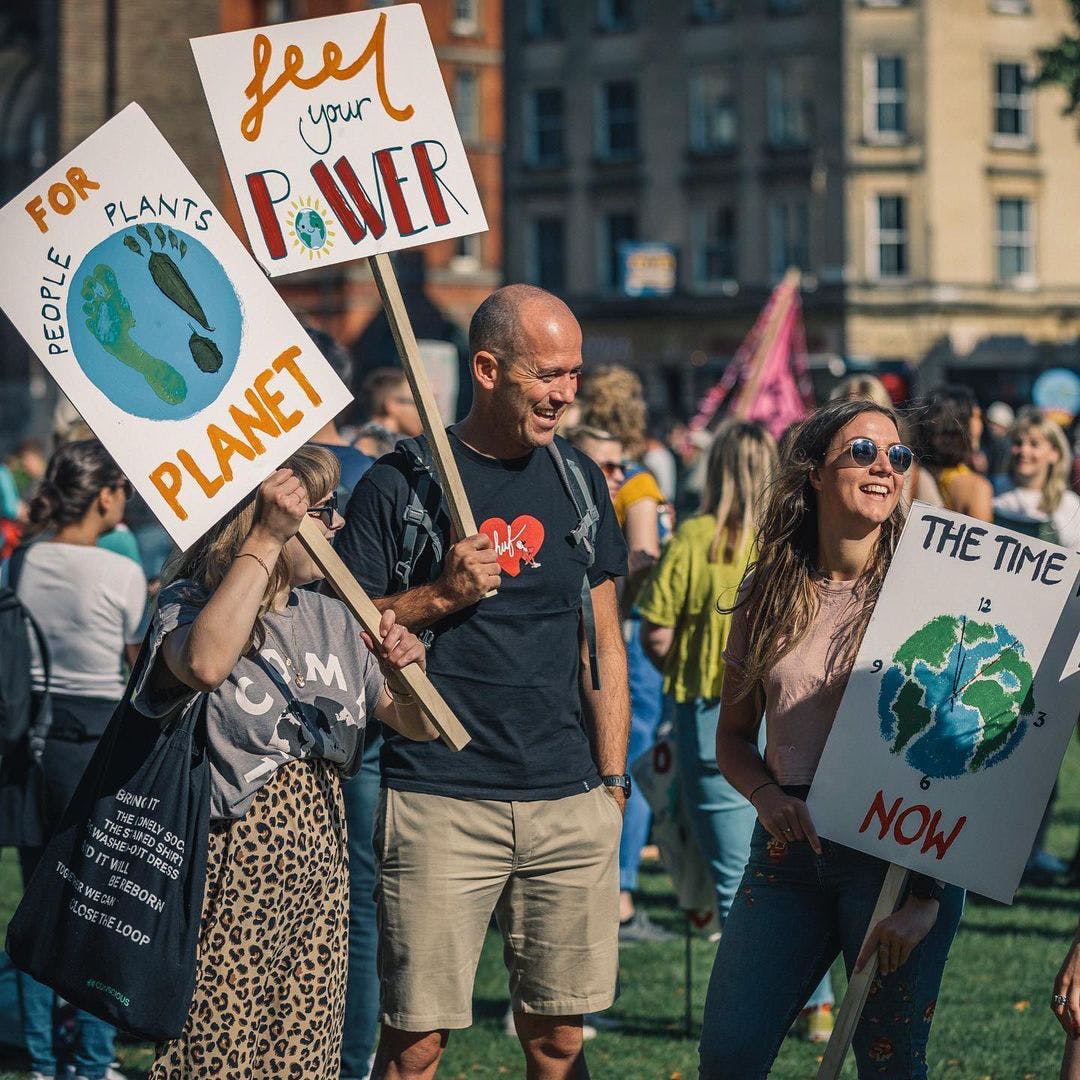 Pukka Tea was founded in 2001 with the goal of benefiting the health of people, plants and the planet. Their founders, Sebastian Pole and Tim Westwell, set out to create a circle of benevolence, within which all ‘three P’s’ are protected. In 2016 Pukka became a certified B Corp, a classification that terms companies committed to serving not only shareholders, but all their partners. They uphold this standard by having created an organisation that cares for contributors at each stage of their supply chain: starting with the farmers that grow and collect the herbs, right through to Pukka tea drinkers.

Through their allegiance to the 1% for the planet initiative, Pukka donates 1% of their revenue to environmental and social causes. As of November 2019, they committed to planting a tree with every customer purchase, having so far planted over 700,000.

Their publicly acclaimed purpose beyond profit has only accelerated the success of their business, becoming the fastest-growing organic tea brand in the world.

Beyond these initiatives, Pukka promulgate the small & tangible changes their customers can make to reduce carbon emissions. For example, reducing the amount of energy used to boil the kettle by only boiling what you need for a cup of tea. Their publicly acclaimed purpose beyond profit has only accelerated the success of their business, becoming the fastest-growing organic tea brand in the world (even delisting big players such as PG Tips), and reaching £30 million in sales which pushed them to fifth in the UK fruit and herbal tea market.

What can we learn from Pukka?

Their founder’s dedication towards a common goal has enabled them to maintain a clear identity even after having been acquired by powerhouse, UniLever. Despite their procurement, Pukka have stayed true to their purpose, a decision UniLever has largely credited for the extent of their success. Their passion for people, planet and profit has given them a fine-tuned, credible purpose that’s led them to become a top performer in a highly competitive FMCG market.